Marjorie and Arnie are in New York City to bring you the latest news from Toy Fair International 2016! And if that’s not enough — they’re also giving away a Sideshow Collectibles 12-inch Boba Fett figure!

In this first part of their coverage, join them as they discuss all the latest reveals from Hasbro’s Toy Fair presentation. Hasbro displayed two new Sabine figures from Rebels, A New Hope Luke and Leia in the 6-inch Series, and more 6-inch Black Series figures. Plus they revealed news about their upcoming summer convention exclusives, for both Celebration Europe and San Diego Comic-Con! Join in to catch up on the news!

Also in this first episode the hosts run down all the new sets revealed by LEGO, and they are Hoth! Hoth! Hoth! Arnie saw the new Ultimate Collector Set Hoth diorama first hand. Listen in to find out if it’s the best new set on display, or if the new X-Wing, Carbon Freezing Chamber, or other sets stole the show!

With a thumbs-up BB-8 from Jakks Pacific and more, it’s all in this first Toy Fair 2016 episode of Star Wars Action News!

And also check out Star Wars Action News’ crowdfunding campaign on Podbean! We want to make the show better, and need your help to make it happen! 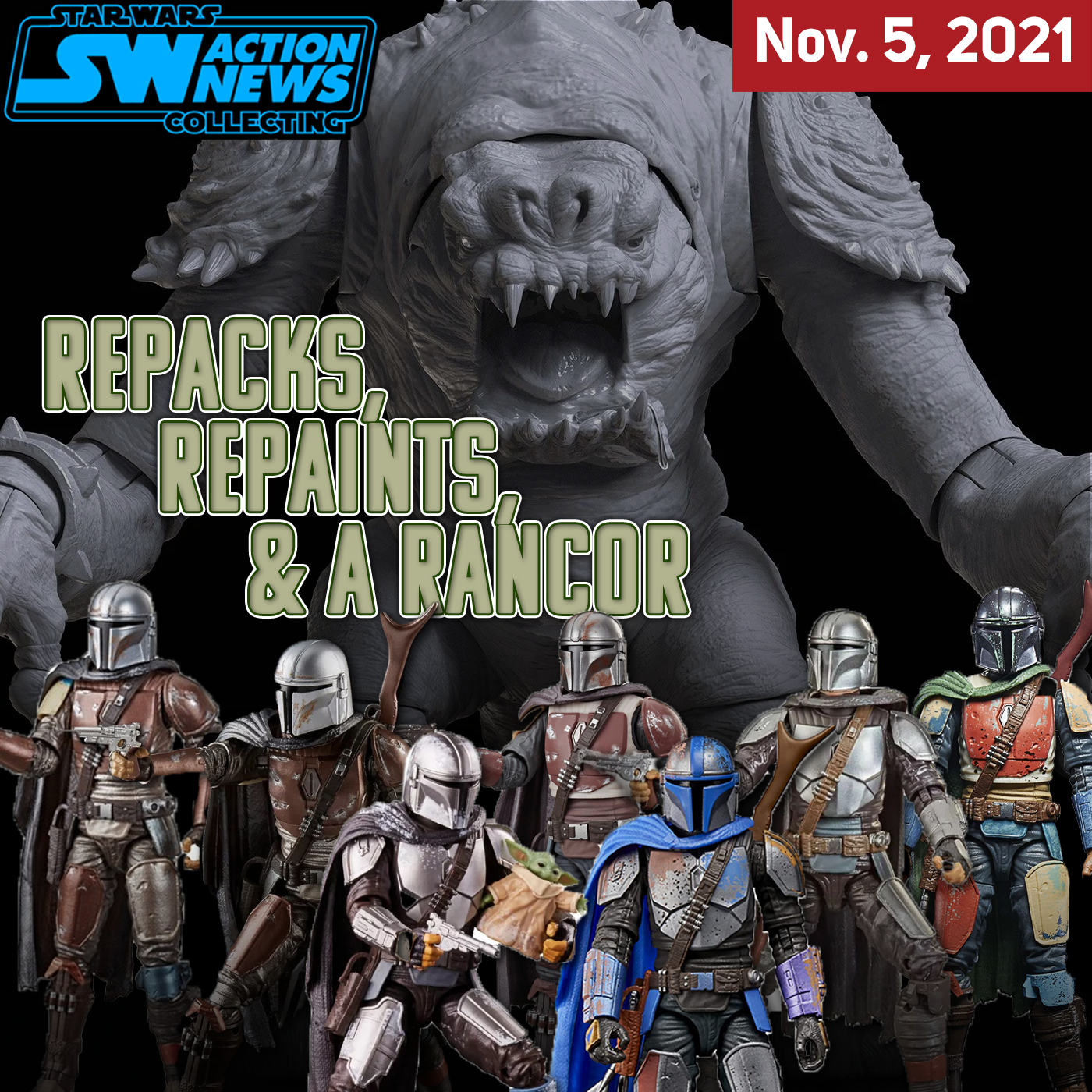 New Podcast: Episode 369: A Mouse in the House