Last Spring it was announced that the Star Wars canon was taking a new direction. To pave way for the upcoming Episode VII as well as the Rebels TV series the previous Star Wars “Expanded Universe” was reclassified as Star Wars Legends, wiping the slate clean for a new era of Star Wars stories. That begins today with the release of A New Dawn, the Star Wars Rebels tie-in novel by John Jackson Miller. In this episode of Star Wars Action News Brock joins us with a review of this first novel in a new age of Star Wars fiction.

​Also on this week’s show, Marjorie and Arnie review Hasbro’s 4th wave of Black Series 3.75-inch figures. From Dagobah Luke to Yoda to Toryn Farr, watch the video to see hands-on reviews of these collector-oriented figures!

With reports from Wizard World Chicago and GenCon, eating fresh with Rebels, and much more, it’s all in this episode of Star Wars Action News!

We want you to join our team! We have openings currently for video editors, audio editors, and photo editors! Find out all the details in our forums! 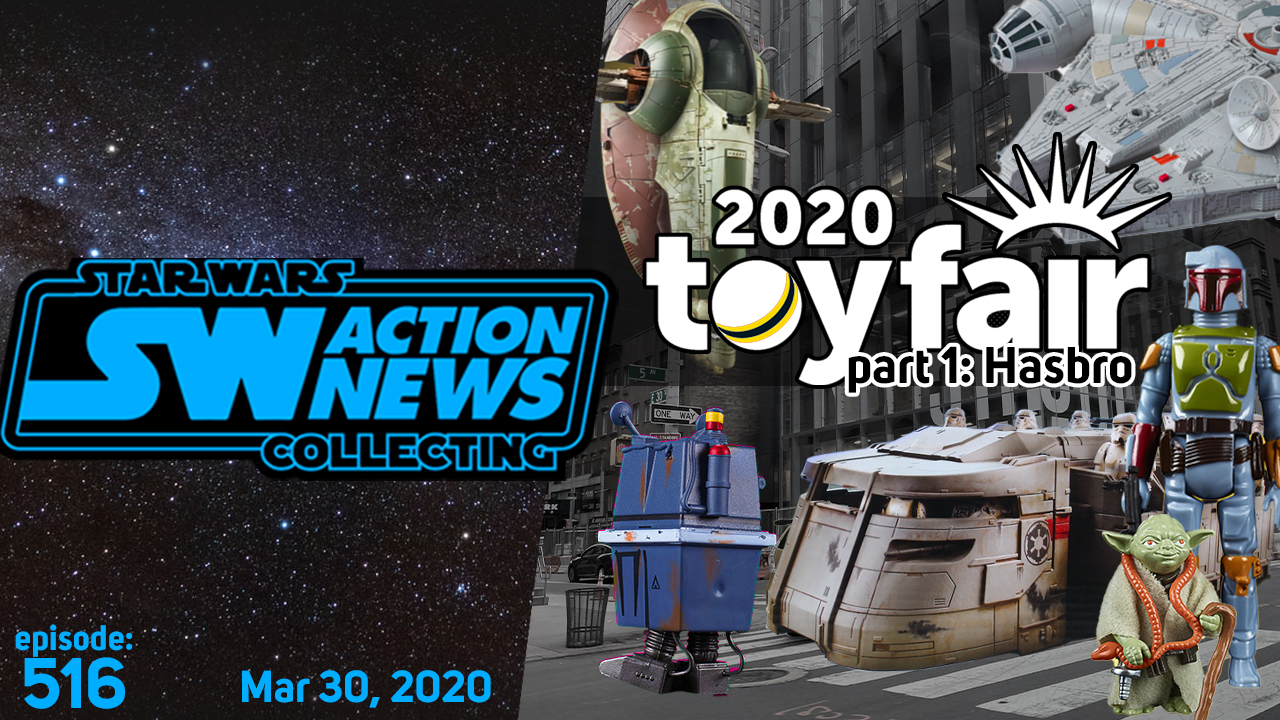 New Podcast: Episode 409: The Death Star Plans are NOT in the main computer–they’re in this book!

Hasbro’s Star Wars Fans’ Choice Poll is Back — And Bigger Than Ever!