is coming to Blu-ray, and there may be more secrets inside! 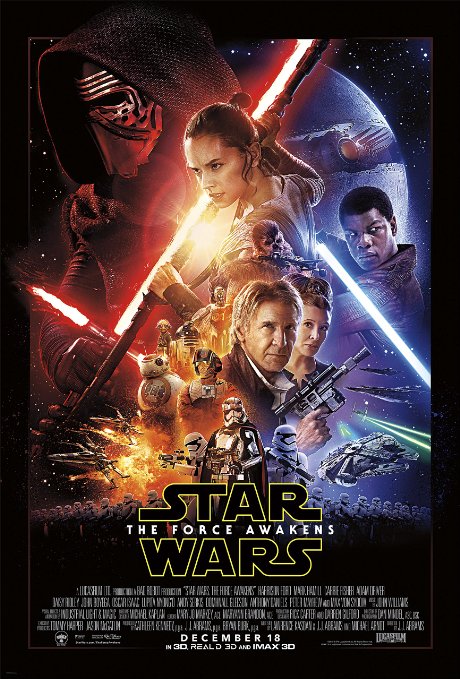 According to the specs listed on Blu-ray.com The Force Awakens will have 2 Blu-ray discs and 1 DVD.  The movie itself is on one Blu-ray as well as the DVD. Contents on the other Blu-ray disc are as yet unknown. Additionally, the set is listed as coming with an iTunes Digital Copy as well as a Google Play Digital Copy.  No other bonus features have been announced. There is no release date given, but the iTunes digital release date is rumored at March 15, with rentals available April 5. If the pattern holds with Disney's other home video releases, the Blu-ray should be released in mid-April. Pre-Order the disc now at Amazon.com to get it on release day!
Blu-ray, Collecting, Enertainment, Film, George Lucas, Movie, Movies, News, Now Playing Podcast, Podcasts, Pre-Order, Release Dates, sci-fi, Star Wars, Star Wars Action News, The Force Awakens
Prev Article Next Article