Is it the Ice Cream Maker guy or someone else? Vote NOW (by number) in the comments section for your favorite The Empire Strikes Back character to get made into a figure! Voting closes on Friday, March 8, 2019.

Earlier today Hasbro, through their Hasbro Pulse Instagram account, opened voting in the final round of the Star Wars: The Empire Strikes Back 40th Anniversary Fan Vote. The winner of this vote will be made into a Black Series 6-inch figure to be released next year.

The ten figures to choose from were chosen by fans from several prominent Star Wars collecting sites, including SWActionNews.com

The finalists in the Empire Strikes Back vote are:

Based on the results we saw, it will be Lobot by a landslide…but would Willrow Hood create an upset? And how awesome would a Black Series Bespin Gown Leia be?

Honestly I want all 10 figures to be made and I’m having trouble choosing my vote. Who will you vote for? Let us know in the comments below! 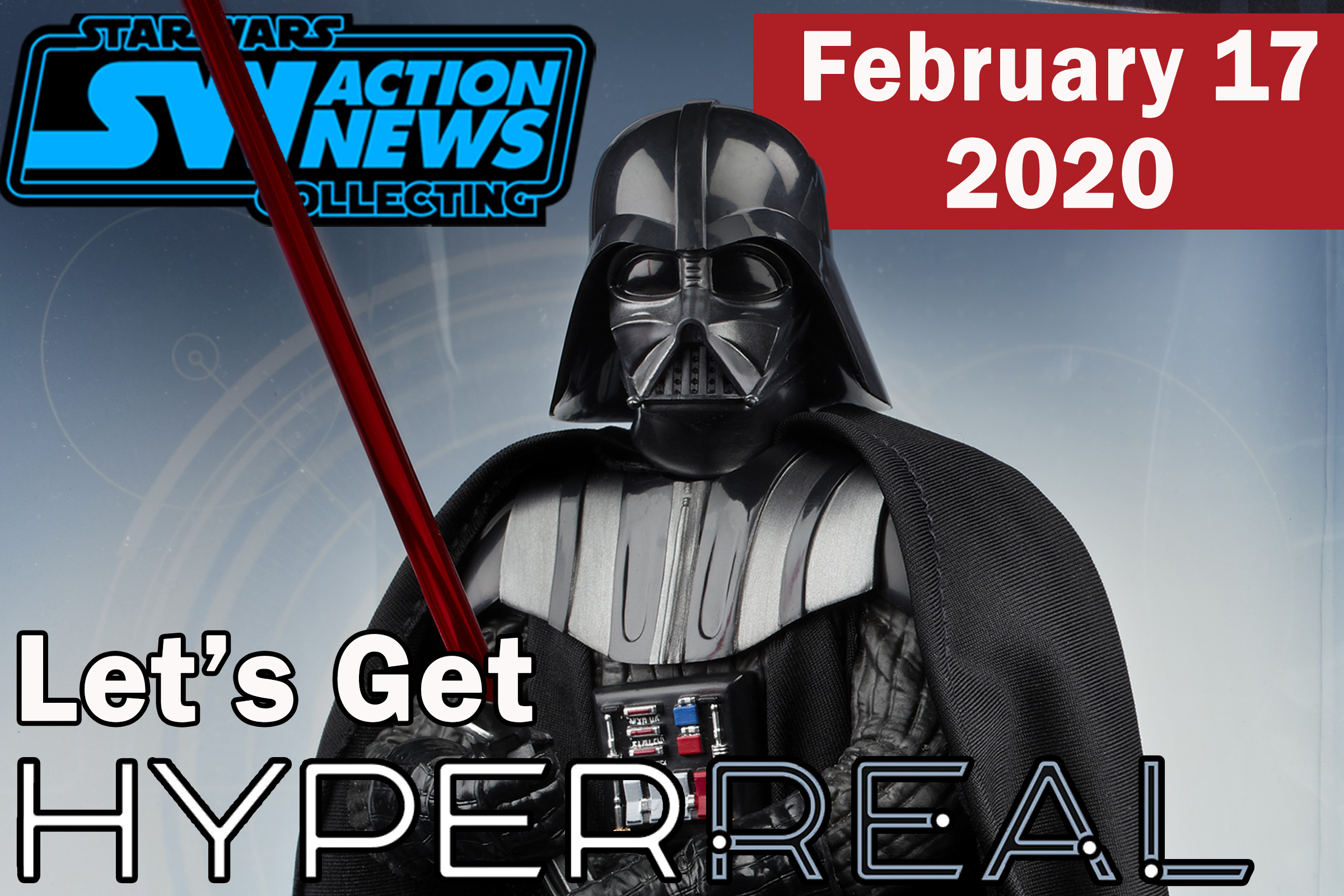 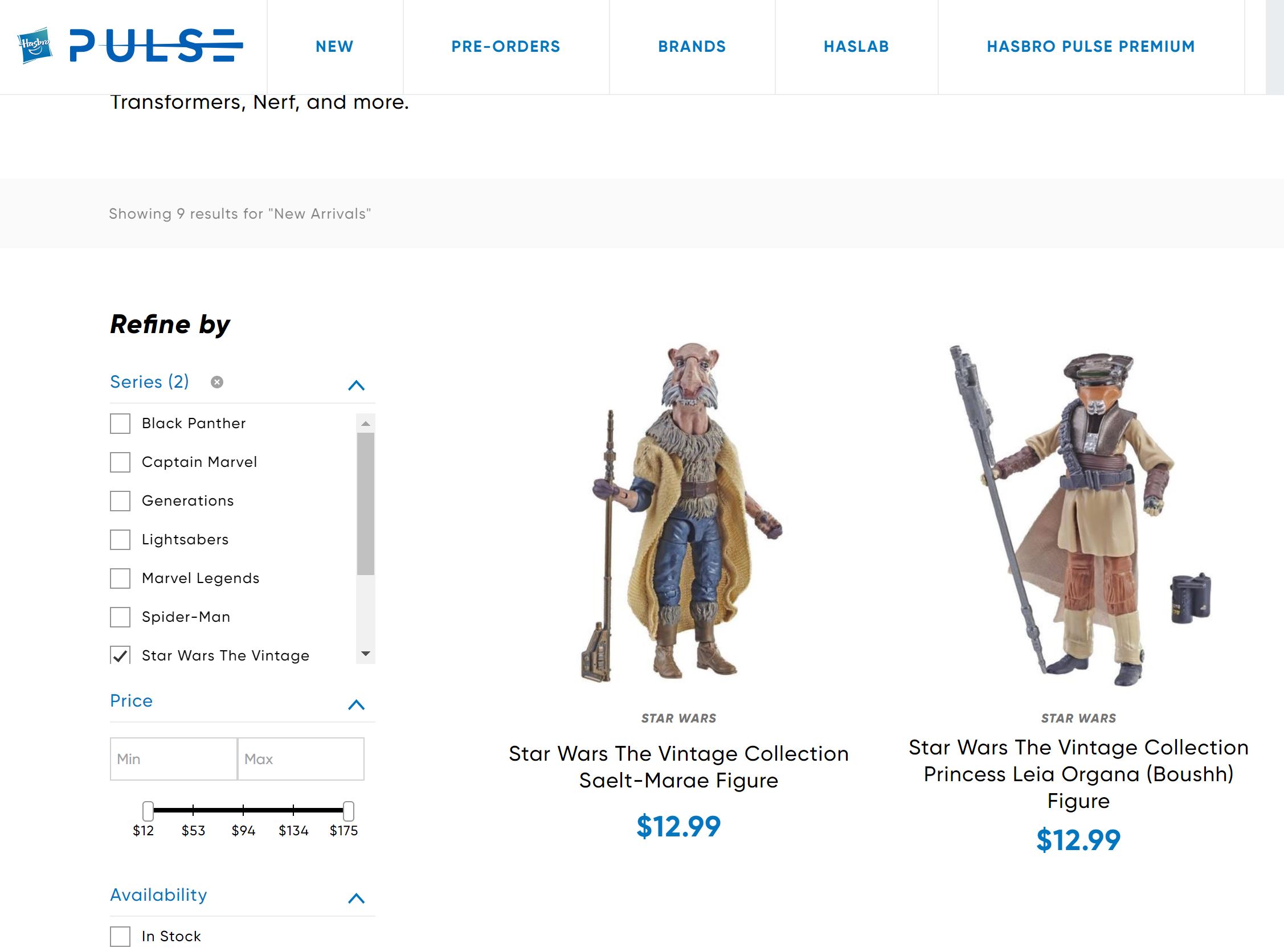