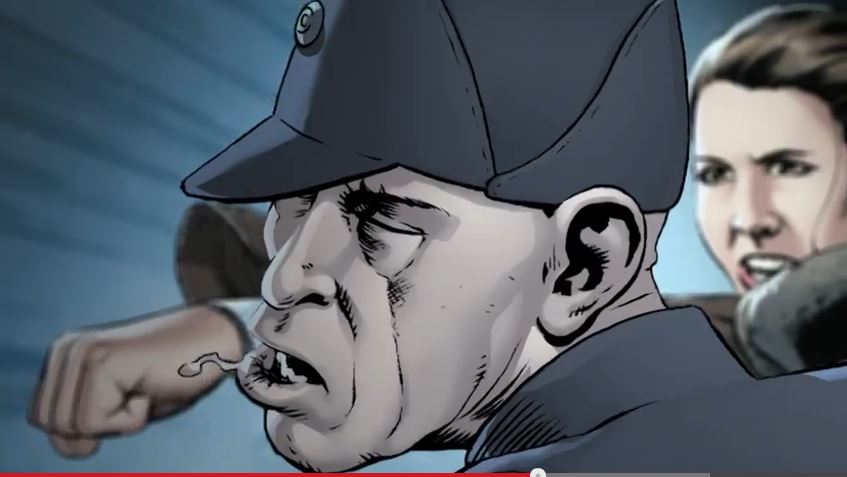 STAR WARS #1 is available now in comic shops, on the Marvel Comics App and on Marvel.com