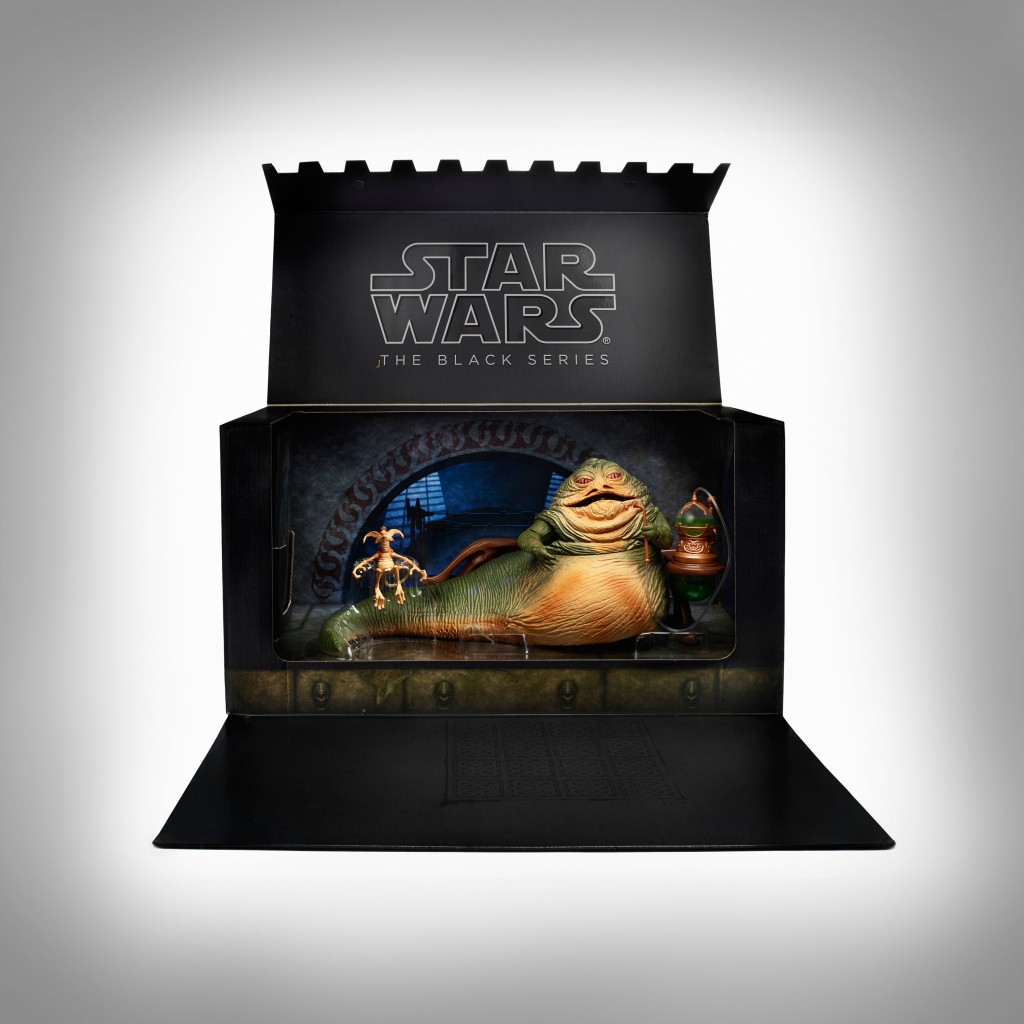 Update 3:  Overnight the Infinity Gauntlet 3.75-inch Marvel set sold out, over 12 hours after being offered.

Update 2:  The Jabba the Hutt set is now sold out, 1 hour after being put up for sale

Update:  The Marvel Legends Galactus Engine Set is now sold out, about 25 minutes after being put up for sale.

Hasbro’s 2014 San Diego Comic-Con International exclusive toys are up for order now at Habro’s online store HasbroToyShop.com As we reported on Star Wars Action News and Marvelicious Toys’ social media sites, and will be detailed more in the forthcoming Comic-Con coverage videos and podcasts, Hasbro’s San Diego booth was the most chaotic it’s been in 9 years.  Items like the Marvel Legends set and Jabba the Hutt sold out by 10:30 Saturday morning.  Collectors and scalpers alike fought to get tickets and get in the line, and sometimes lining up as early as 5 a.m. was not enough to get the toys sought. Now they are on Hasbro Toy Shop.com but with the high demand for these limited-edition toys they will likely sell out in under an hour.  So if you were looking for these toys, hurry to the site now and get yours! 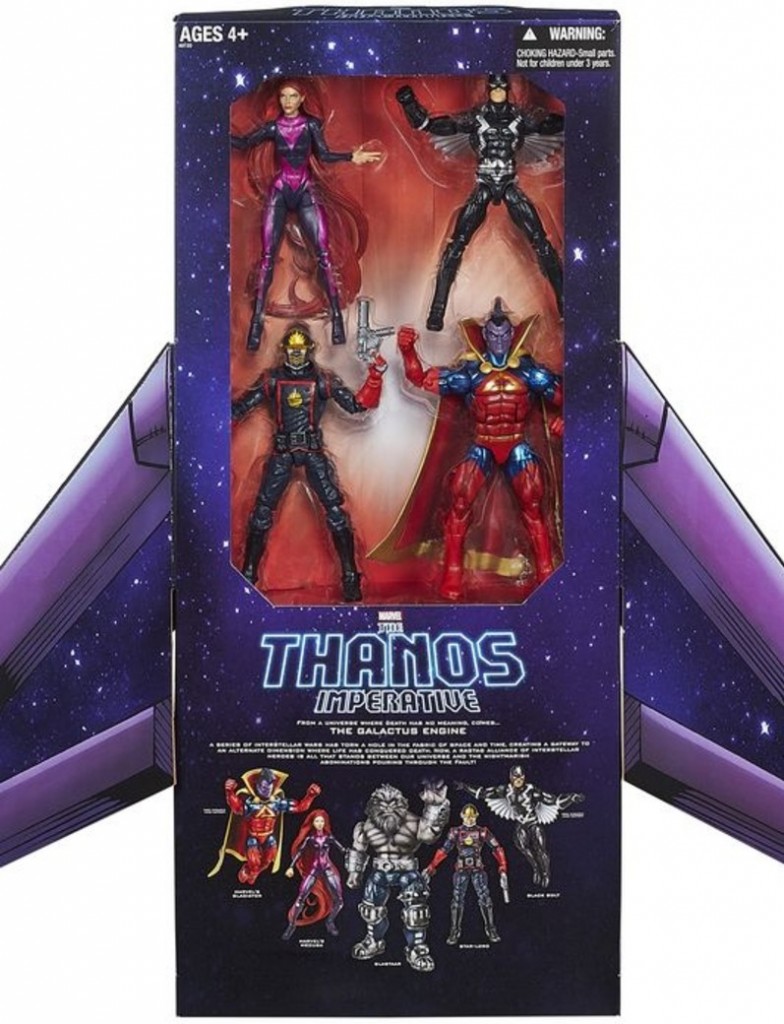 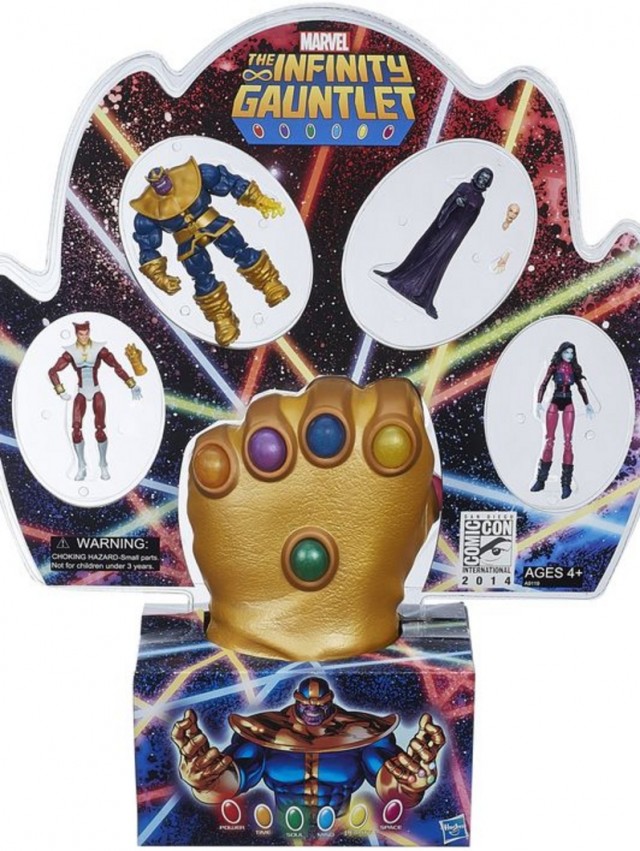 Win a Life-Size Boba Fett Figure from Sideshow and ThinkGeek 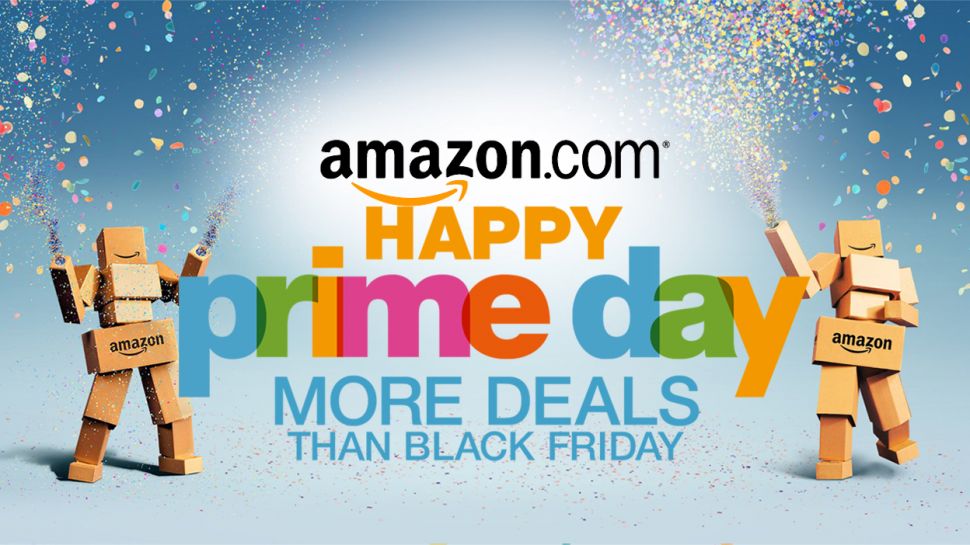