New York Toy Fair is just around the corner, and while Hasbro seems to have given away the secrets early, Star Wars Action News hosts Arnie and Marjorie think a few more surprises are on the way.

One of those is likely Hasbro’s Hyperreal Bespin Luke Skywalker figure from The Empire Strikes Back. Is that something to get exited over? In prep, join Marjorie and Arnie in this episode where they get Hyperreal, and hands-on, with Hasbro’s Hyperreal Darth Vader figure. 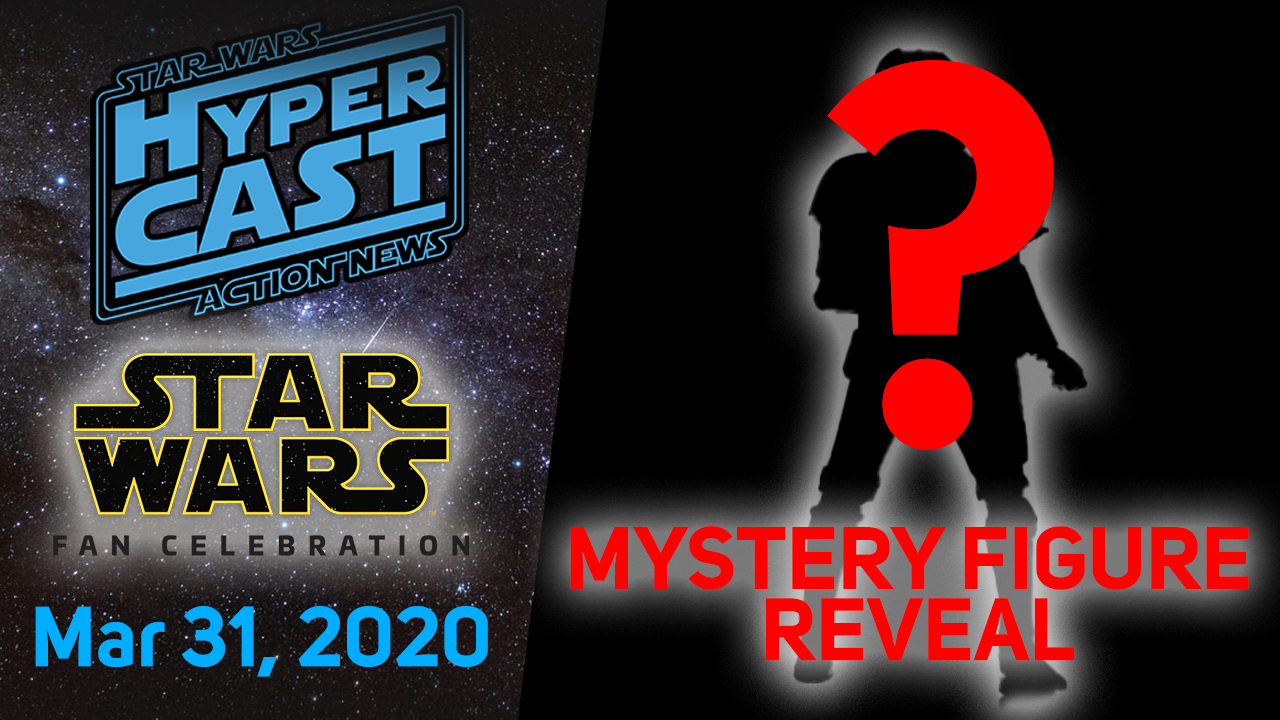