The Star Wars Celebration Site has updated its Collector’s Stage information to reveal the first four of 20 exclusive Star Tots.

The Star Wars Collectors’ Stage, located in Room W474, will feature panels by expert collectors around the world during all 5 days of Star Wars Celebration. The panel topics and schedule will be announced shortly. In keeping with the tradition of the Collecting Track, there is an extra-special bonus for collectors who attend the panels. For every panel held throughout the show on the Collectors Stage, each attendee (to the capacity of the room) will receive an exclusive Star Tot, created and sponsored by collectors for Star Wars Celebration Chicago. There are 20 Star Tots in total for 20 different collecting panels. Here is a glimpse of the first four.

Not mentioned but clearly visible in the image are the coins that come with the Star Tots–a reference to the ’80s Power of the Force figures that these Star Tots’ cards are homaging.

Also of note–Biggs from the deleted scene in Star Wars is (I believe) the first time a Star Tots has been given out that was not directly based on a released Vintage action Figure! 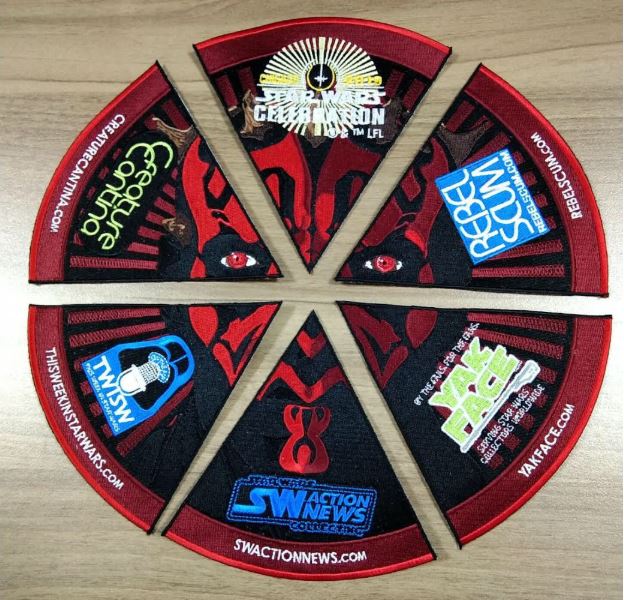 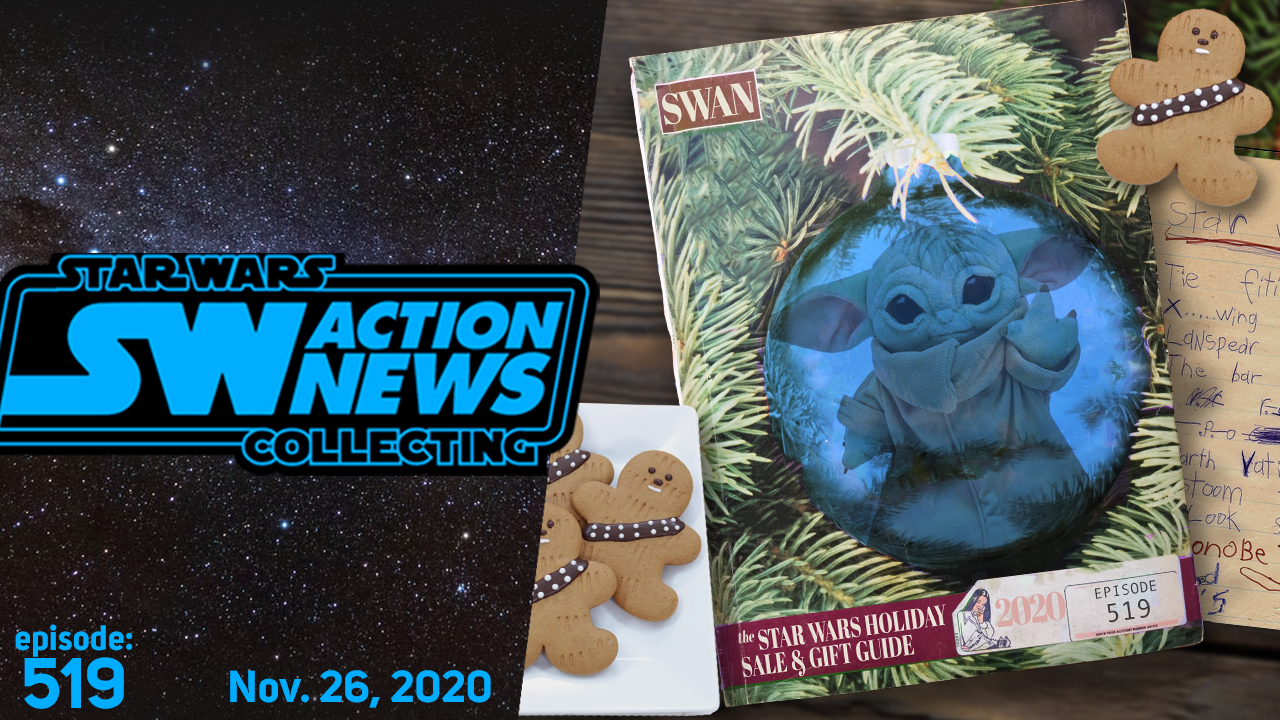