SPOILER WARNING: This podcast has an in-depth discussion of Star Wars: The Force Awakens. The toys, the movie, the books, are all fair game.

Nothing shakes up Star Wars collecting more than a new property. Every movie and TV series brings new figure lines, vehicles, and more. In the case of The Force Awakens we even got water and produce!

Fans have been collecting Force Awakens figures on blind faith ever since Force Friday in early September. For over three months we’ve speculated — why doesn’t the Finn figure come with a lightsaber? Who is Constable Zuvvio?

But now the film has awoken fans across the globe!

And on this episode of Star Wars Action News, the first part of our 2015 year-in-review coverage, Marjorie and Arnie are joined by many friends to discuss the new film Join them to find out how the movie impacted them…and their collections!

Then come to our forums to talk about The Force Awakens. We have threads for both the spoiler-filled and spoiler-free conversations! 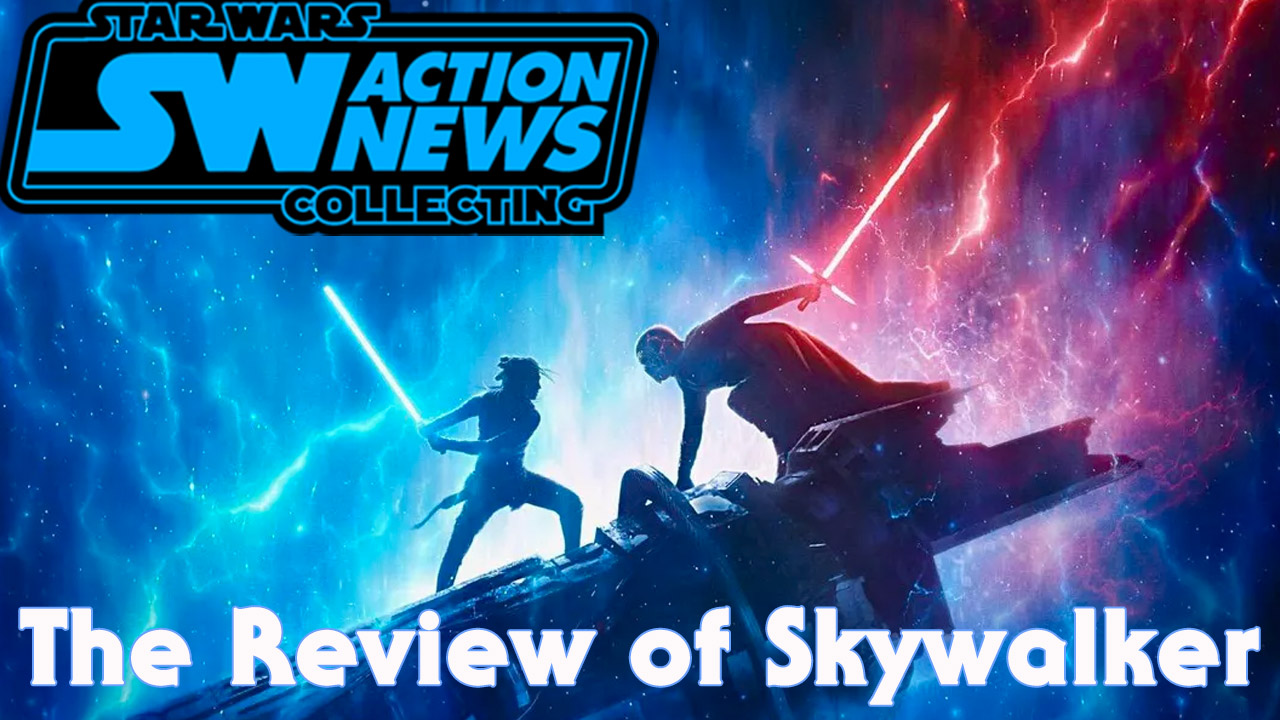 New Podcast: The Review of Skywalker 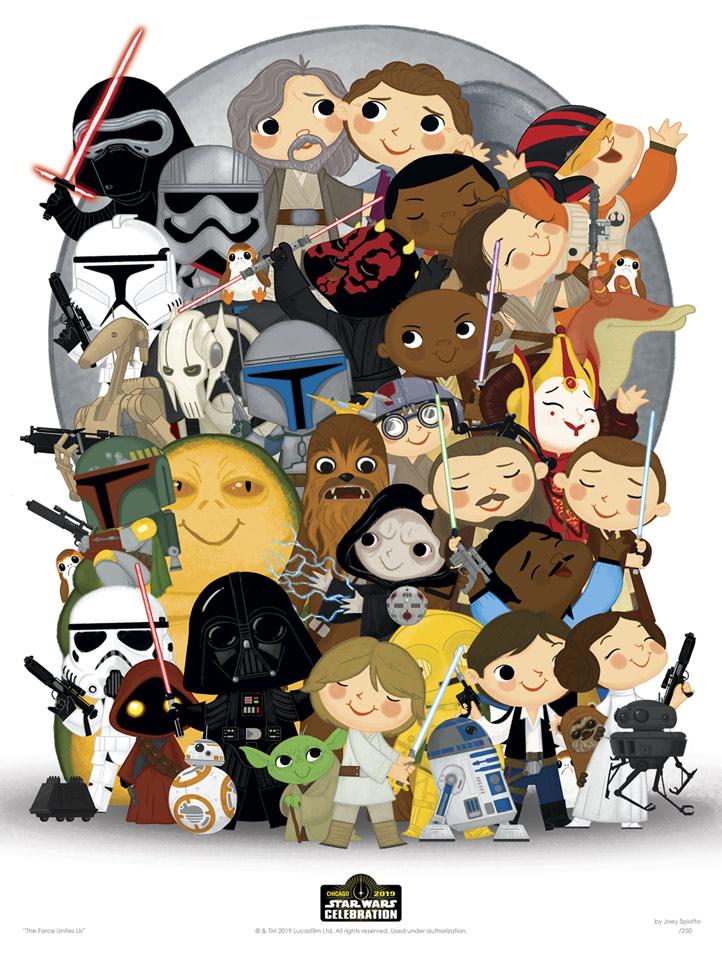