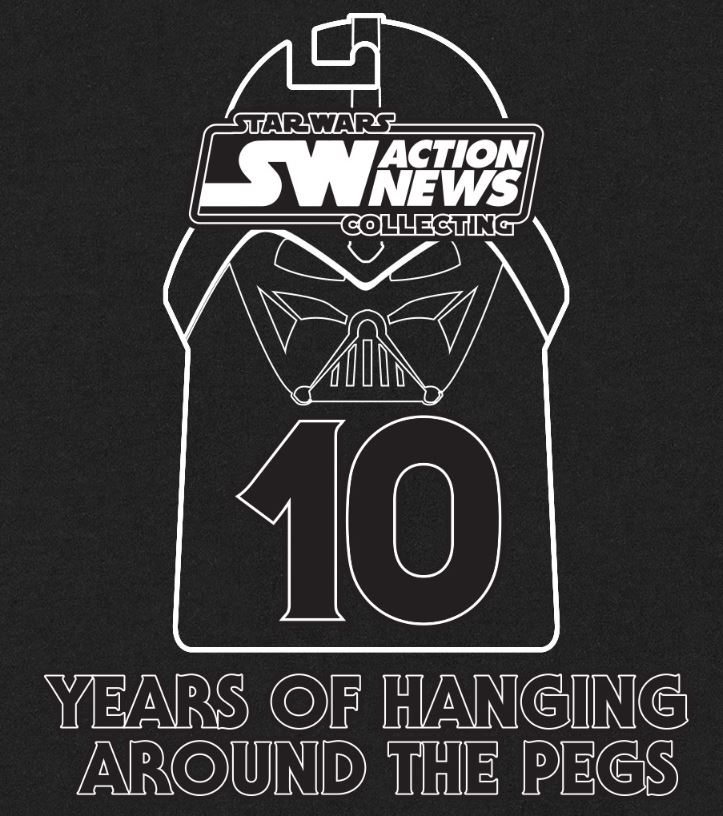 A long time ago… August 30, 2005, to be specific… Venganza Media, Inc. launched Star Wars Action News, the world’s first podcast dedicated to Star Wars collecting.   In 2010 Venganza then began Marvelicious Toys, focusing on the toys, statues, and games based on the characters from the Marvel comics and movies.

Over the past 10 years both shows have evolved from podcasting pioneers to a major force in the industry and the collecting community, even producing the official podcast for Master Replicas, a Star Wars and Marvel licensee.

Tickets are priced at $15 for children 12 and under, and $25-$75 for adults. Adult tickets include bonus exclusive collectibles ranging from T-shirts to the exclusive Star Wars Action News badge and lanyard, plus a collectible coin previously only available to those who work on the show.

In addition, all adult tickets enter you in the drawing for a huge selection of door prizes.  Items have been provided by DorksideToys.com, Big Bad Toy Store, Kotobukiya, Hallmark, Venganza Media, and many more.  Attendees can win items ranging from a Deadpool statue to entire waves of Star Wars figures, and more!

Get your tickets now and follow coverage of these milestones at VenganzaMedia.com and its affiliated podcasts!

Since its formation in 2005, Venganza has delivered thousands of hours of entertainment to listeners, while its staff and fleet of contributors have established the company as a premier source for film reviews, celebrity interviews, and collecting news for audiences of all ages. 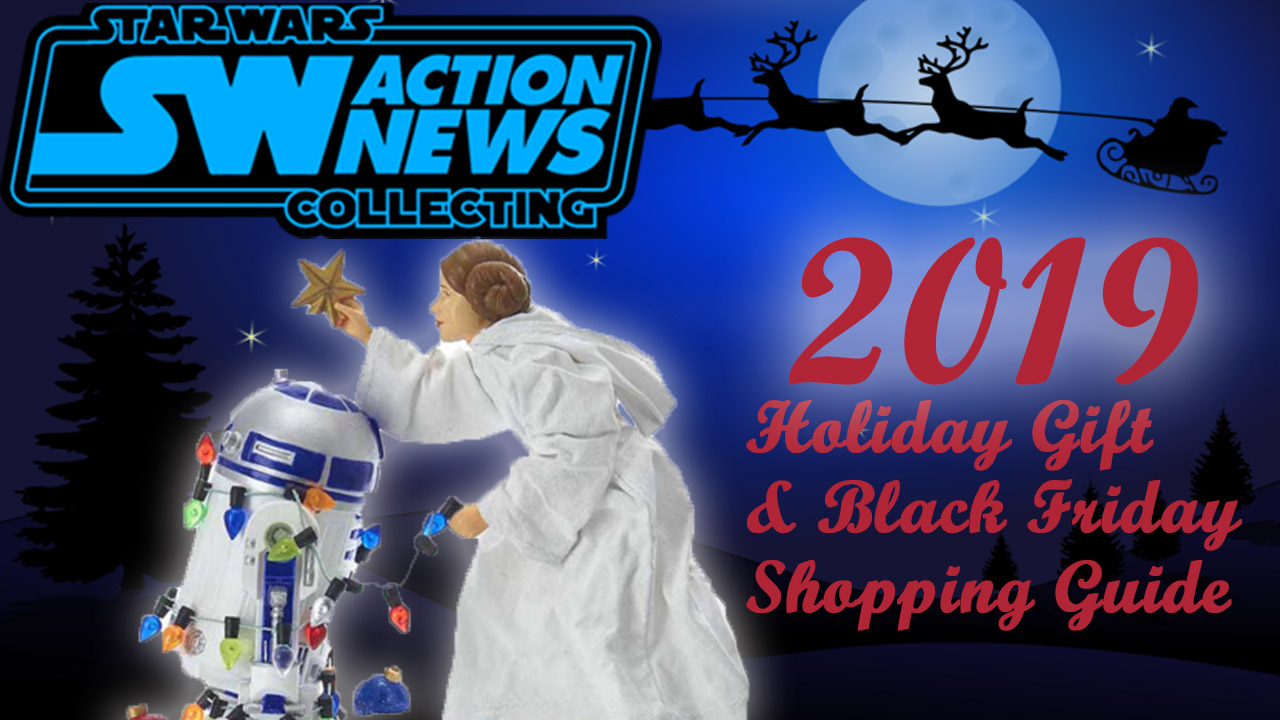