Update 11am:  The Star Wars First Order Stormtrooper is sold out; sold out in well under 10 minutes.

The Marvel Legends Dr. Strange set is also sold out. 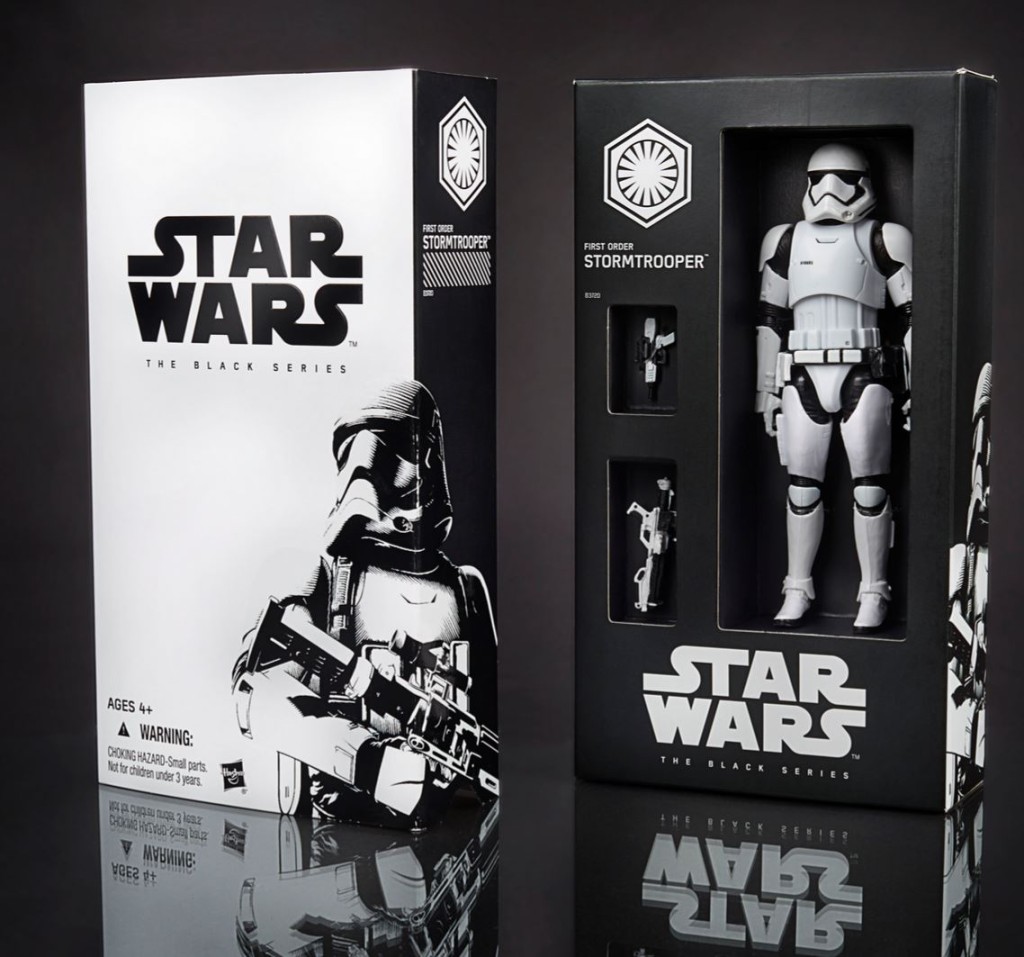 Hasbro has put several of its San Diego Comic-Con toys up for order now at HasbroToyShop.com

Up for order right now are exclusives including:

At San Diego Comic-Con there were few exclusives as sought after as those at Hasbro’s Toy Shop.  On preview night people were assaulted and robbed while trying to get the Star Wars First Order Stormtrooper or the Magic: The Gathering set.

But no matter if you were at the con in the midst of the fray, or safe at home watching from afar, this online sale is a chance for you to get some of the exclusive Hasbro toys without paying eBay scalper fees (or being punched in the face).

So hurry to HasbroToyShop.com and good luck in scoring the exclusives you want! 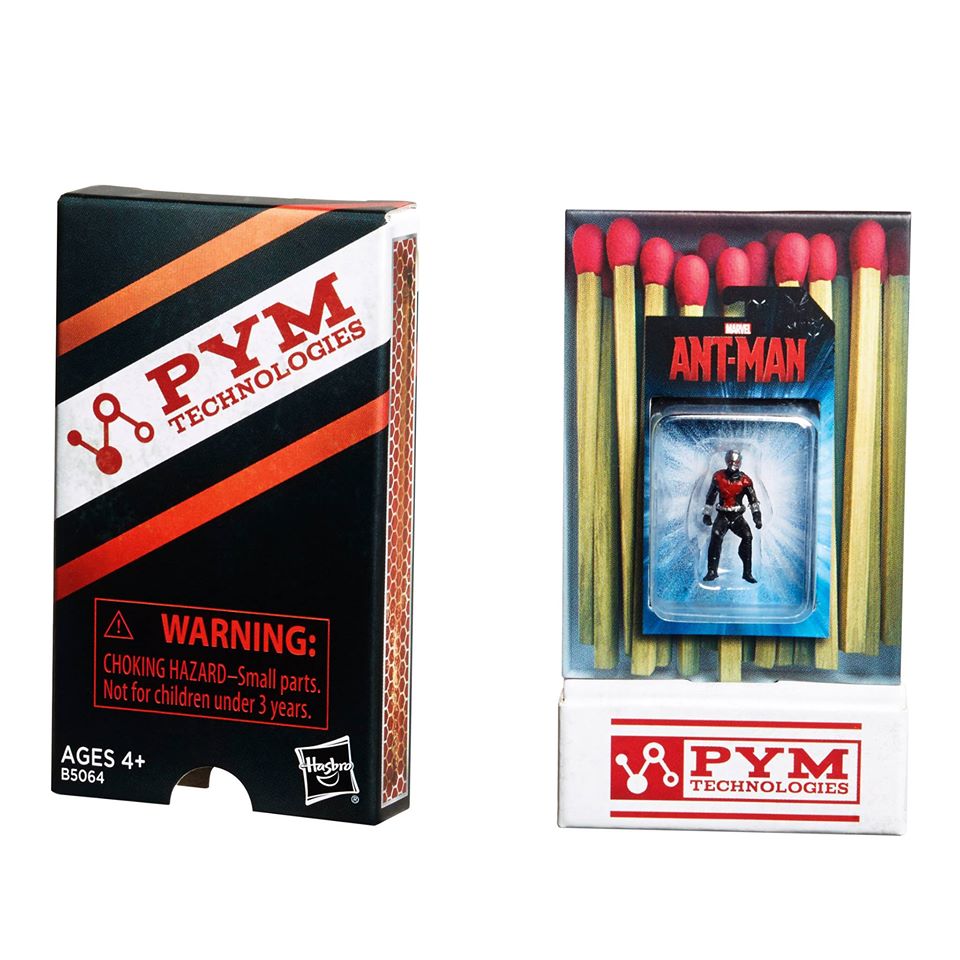 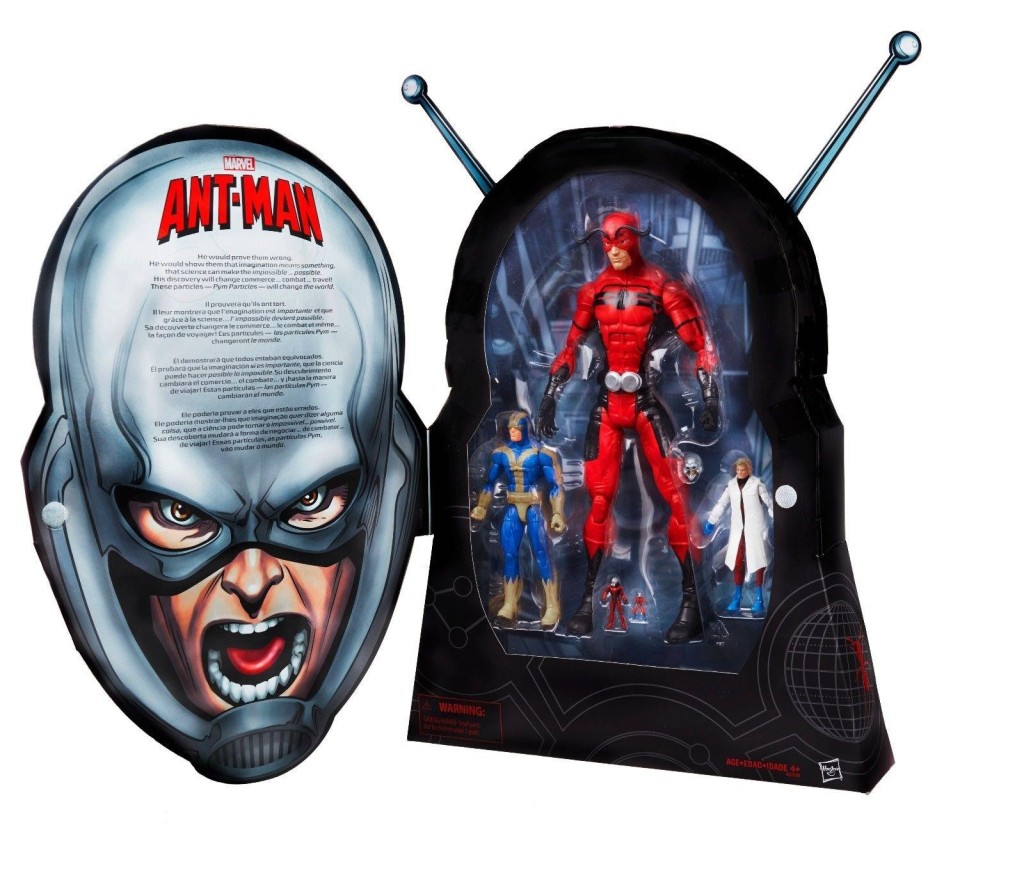 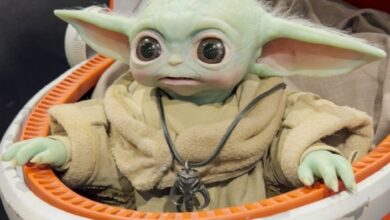