Note: Star Wars Action News’ enhanced podcasts are now full HD video podcasts! Read all about it in Arnie’s blog post. Sideshow Collectibles has gone deep in Star Wars lore with their premium format figures. After starting with big characters like Luke, Han, and Vader, they have gone EU with Darth Malgus and Shaak Ti from The Force Unleashed. They’ve done Clone Wars with Captain Rex. But they never made a Chewbacca…until now, and Star Wars Action News hosts Marjorie and Arnie have the exclusive version in their podcasting studio. Is it worth getting? Listen to the full review in this episode!

Also in this show Marjorie and Arnie review Hasbro’s Star Wars Black Series Wave 3. With a mix of characters from the original trilogy, the prequels, the Clone Wars cartoon, and the EU, listen to find out which figures stand out–and which won’t stand at all!

With a final look at the 2013 Sithmas Gift Exchange and a sticky, dripping tongue, it’s all in this brand new video podcast of Star Wars Action News!

Episode 421: Is 6-Inches Short for a Stormtrooper? 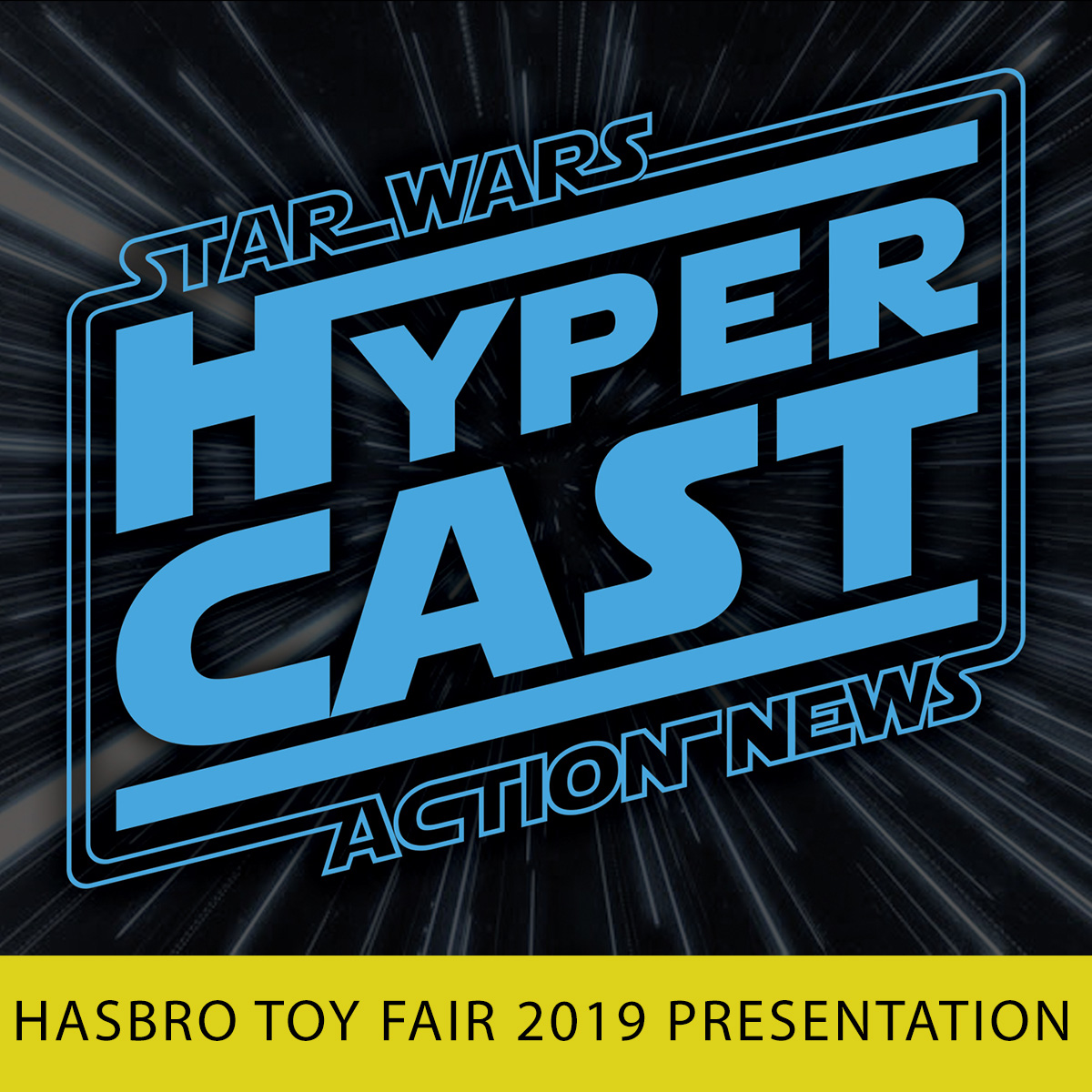 Episode 275: The Lego Pen Is Mightier Than The Lightsaber Pen