In 2007 the 30th Anniversary of Star Wars brought an onslaught of toys, collectibles, and commemorative items. But of all the 30th Anniversary items only one provided new insight into the Star Wars saga — J.W. Rinsler’s The Making of Star Wars. With that book’s success Rinzler followed up with The Making of The Empire Strikes Back for Episode V’s 30th anniversary in 2010. Now, Rinzler completes his trilogy with The Making of Return of the Jedi, and he may have saved the best for last. On this week’s Star Wars Action News podcast Brock gives a hands-on review of this impressive tome, which is in bookstores today!

Also on this week’s show, Marjorie and Arnie have the entire first wave of Hasbro’s 6-inch Black Series figures in hand. With X-Wing Luke Skwalker, R2-D2, Darth Maul, and a Sandtrooper, how does this new line of figures hold up? Listen to hear their review.

With some real (trick or) treats in Target’s Halloween section and a report from Project Comic-Con in St. Louis, it’s all in the new Star Wars Action News podcast!​ 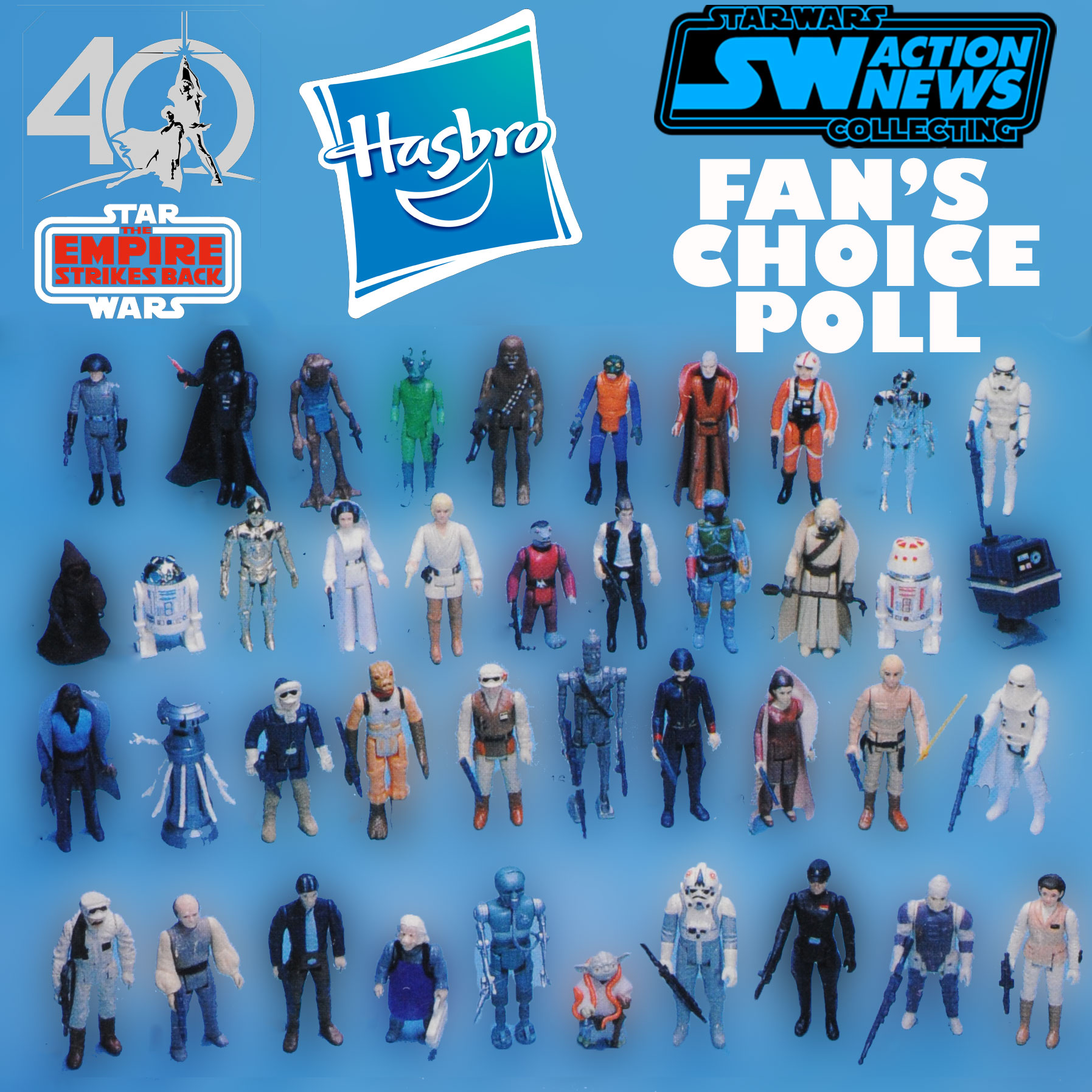