This past weekend was the C2E2 convention in Chicago, Illinois. In its fourth year, C2E2 has grown to fill an entire hall at McCormick Place. With no major stars like Val Kilmer and John Cusack to headline, the star wattage was a little bit dimmer, but that doesn’t mean there wasn’t tons to do at the con. On this week’s Star Wars Action News podcast, hosts Arnie, Marjorie, and Johnathan are joined by Chris, Sarah, and Yakface.com’s Jayson live on the C2E2 floor! Listen as they run down their impressions of the convention, with tons of Star Wars collecting! From vintage finds to modern, high end and low end, plus custom items like coffee mugs and art, they discuss it all. Also this week, Arnie sits down with Darth Vader and Son author Jeffrey Brown to talk about that book, the recently released follow-up Vader’s Little Princess, and his upcoming Scholastic book Jedi Academy.With news from Sunday’s vintage toy auction, special collectibles for May the 4th, it’s all on this week’s Star Wars Action News! 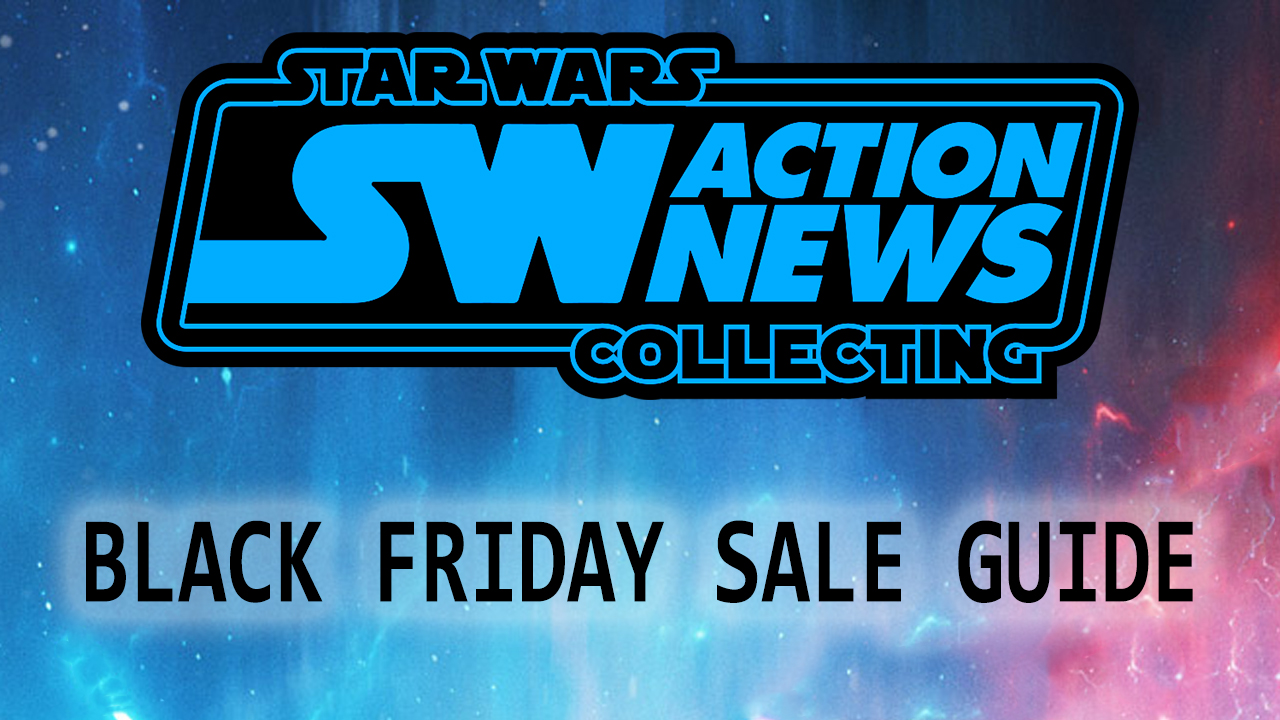