In addition to all the toys collectors added to their shelves this year, it’s been an amazing year for Star Wars expanded universe fans! From a return to the X-Wing book series to the conclusion of the Fate of the Jedi series, books from the Old Republic to the New Republic, comics, Clone Wars, and so much more it was an expansive year for Star Wars fans. In this week’s Star Wars Action News, Nathan and Brock reflect on the year in Star Wars Expanded Universe, then the rest of the crew weigh in with their favorites. With high-end collecting in 2012, and their favorite collectibles of the year, it’s all in the last Star Wars Action News podcast of the year! 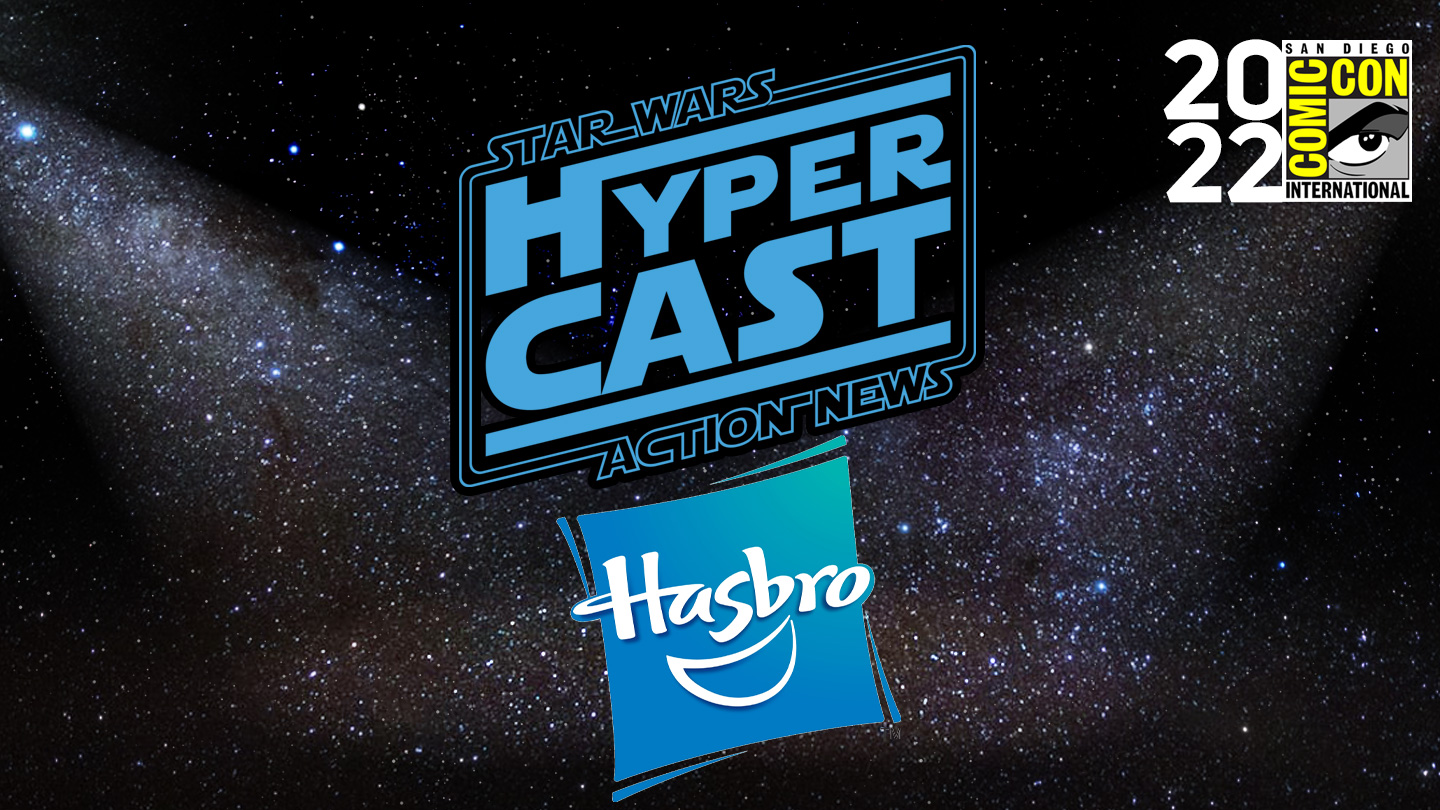 Episode 475: May the 4th Comes Earlier Every Year