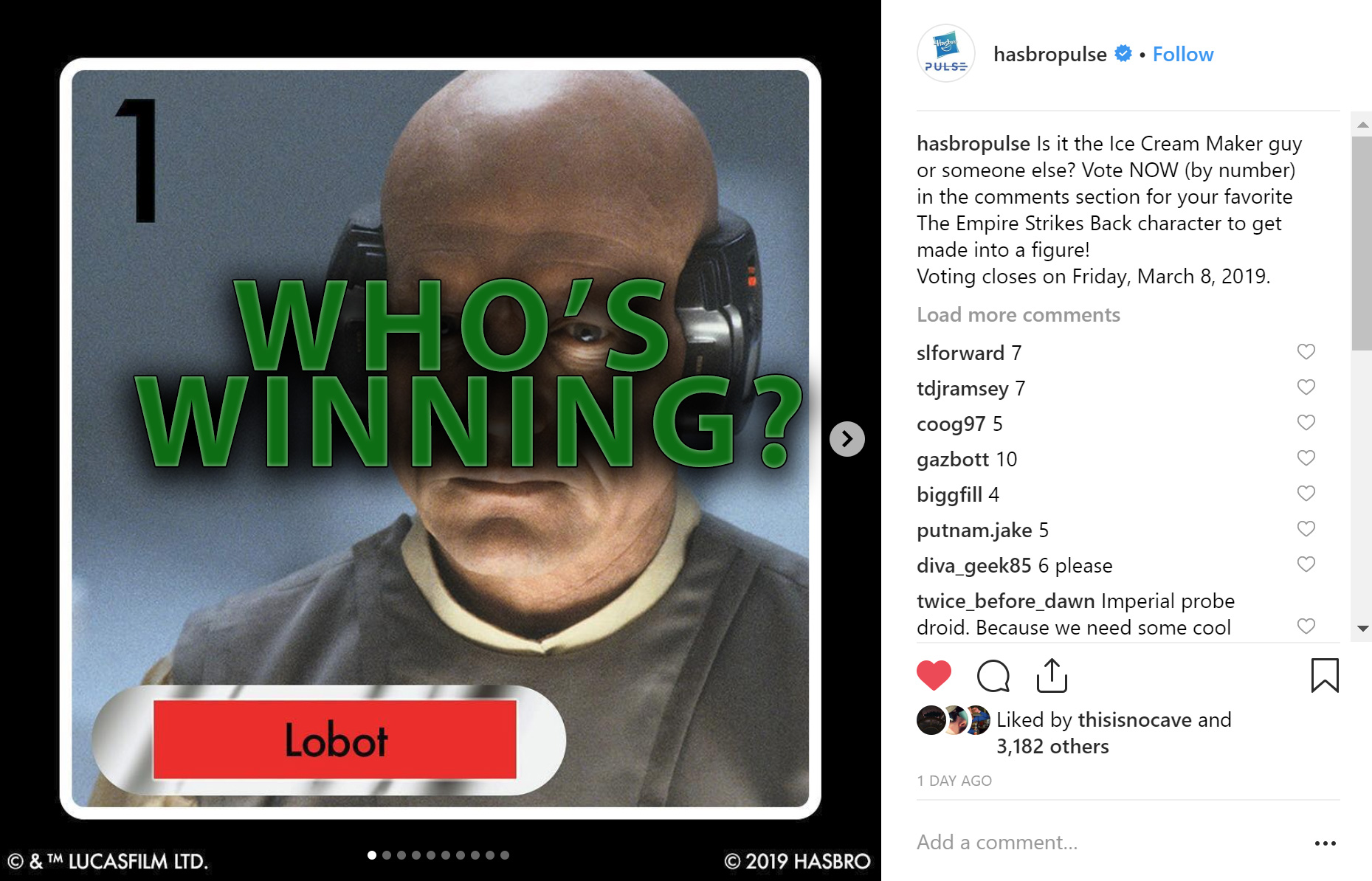 There’s just two days left to vote in Hasbro’s Empire Strikes Back 40th Anniversary Fan’s Choice Poll. The winning character from this poll will be released next year as a Black Series 6-inch scale figure. As there seems to be some momentum behind Willrow Hood I thought it would be interesting to look at the […]